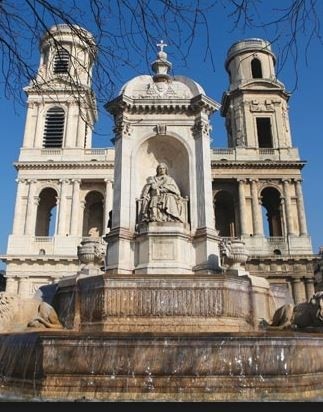 Notre-Dame de Chrétienté is pleased to announce that the departure of the Chartres Pilgrimage will be from St. Sulpice Church - the second-largest chuch in Paris - on June 8, 2019.

The pilgrims will rendezvous at 5.30 am, with the traditional Latin Mass celebrated at 7 am .

Notre-Dame de Chrétienté thanks the archdiocese as well as the civil and military authorities for their understanding and efforts to find this solution that allows us to begin our pilgrimage in Paris and on a route close to the one we usually use.

Saint-Sulpice is second-largest and the second-oldest church in Paris.

Mass will be celebrated by Father Julian Large, Provost of the Oratory of London, assisted by Father Henri Lefer (FSSP, Chaplain of the Paris-Est region) and Canon Martial Pinoteau (ICRSP, Chaplain of North Region). Mgr Alexis Leproux, Vicar General and representative of the Archbishopric of Paris, will give the homily. The sendoff will be given by the Abbot Alexis Garnier, Chaplain General of Notre-Dame de Chrétienté.

The 42 family chapters and the 22 children's chapters will meet at Igny on Saturday, June 8 at 11:30 am for Mass celebrated by Father Guilhem de Labarre, of the Fraternité St Pierre, chaplain of the Order Service.

The pilgrimage under the theme of the Peace of Christ through the Kingship of Christ is an invitation to conversion through Catholic Tradition and the Rosary for the restoration of Christianity.

Our Lady of Holy Hope, convert us! 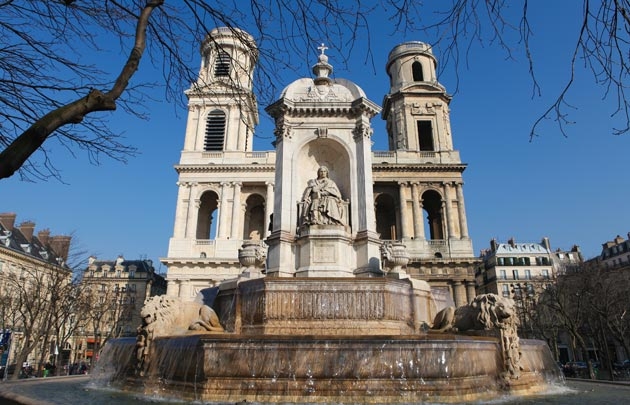 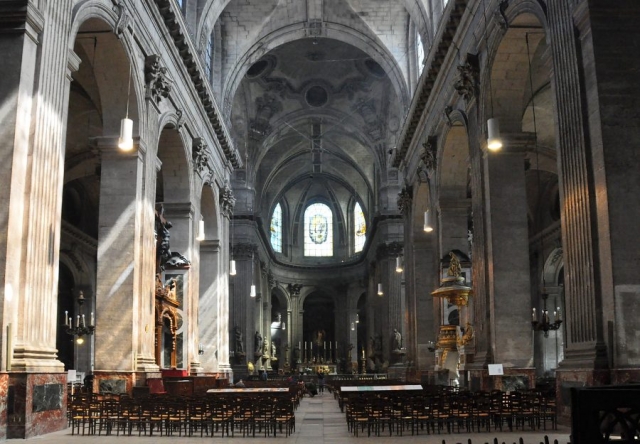 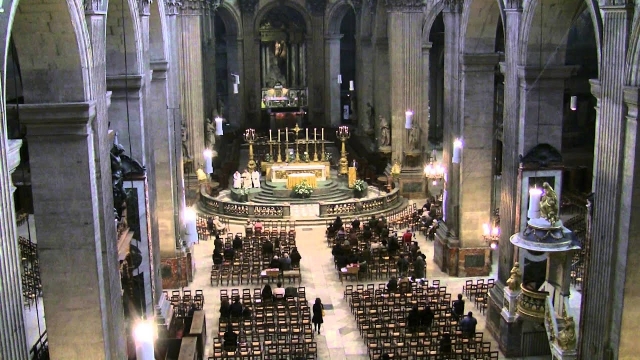